Skip to main content
The first face-to-face meeting of the ATI post-2020 Task Force succesfully took place from 11 to 13 February 2020 in Brussels, Belgium. 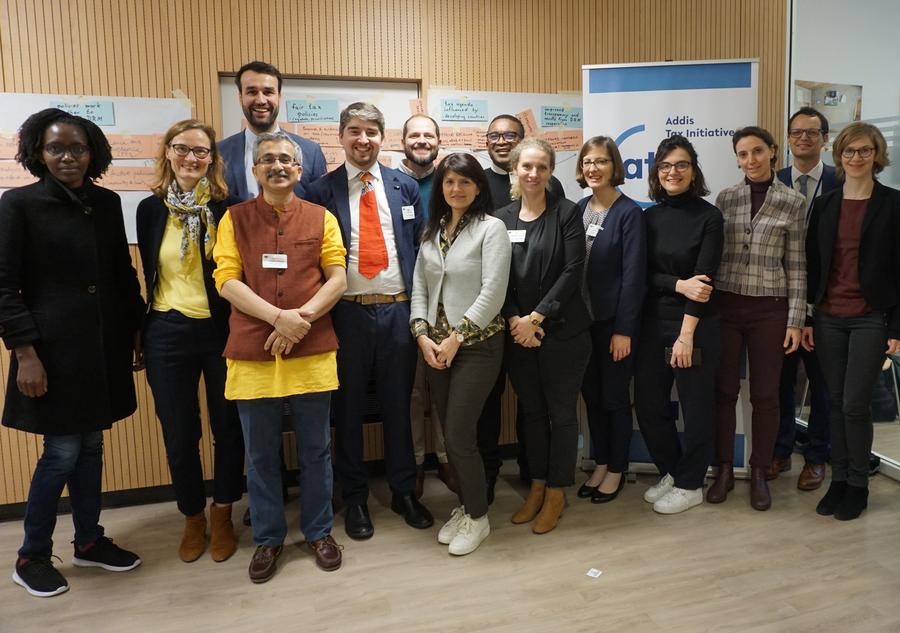 From 11 to 13 February 2020, the ATI post-2020 Task Force met for the first time face-to-face in Brussels, Belgium. The Task Force met for the first time informally during the ATI/ITC Tax and Development Conference in July 2019, where ATI members took stock of progress and experiences made, agreeing that the ATI should continue beyond 2020. A task force representing the three stakeholder groups of the ATI equally was formed in order to spearhead the thinking about its future and drafting of a new vision and strategy for the initiative.

Following a participatory process and election, the following nine ATI members were mandated with representing the different constituencies of the ATI (partner countries, development partners and supporting organisations) in the ATI post-2020 Task Force: the African Tax Administration Forum (ATAF), the European Commission (EC), Georgia, Germany, Kenya, Madagascar, Norway, the Organisation for Economic Cooperation and Development (OECD), and Oxfam. Since October 2019, the nine-member Task Force has held three virtual meetings that served to finalise the terms of reference, agree on a timeline for the process and prepare the first face-to-face meeting.

The overall intention of the Task Force is to define a concrete set of actions to which ATI members obligate themselves, in order to achieve measurable results and address widely recognised DRM challenges. In Brussels, the ATI post-2020 Task Force followed a problem-driven and results-oriented approach to develop a new ATI Outcome Document, which is meant to promote collective actions by ATI members in the area of tax and development, influence global agendas and inform DRM reform efforts at country level. In order to formulate an overall vision and identify possible future areas of engagement, the Task Force started by identifying root causes of the major challenges undermining DRM. Subsequently, based on the root causes (i.e. core problem areas), the Task Force deliberated and identified several strategic outcomes.  As a next step, the Task Force will formulate concrete preliminary ATI commitments that contribute to achieving these strategic outcomes.

The meeting was hosted by the European Commission and funded by the German Federal Ministry for Economic Cooperation and Development (BMZ). The Secretariat of the ATI, which is facilitated by the International Tax Compact (ITC), oversaw the conceptual and logistical organisation of the meeting. 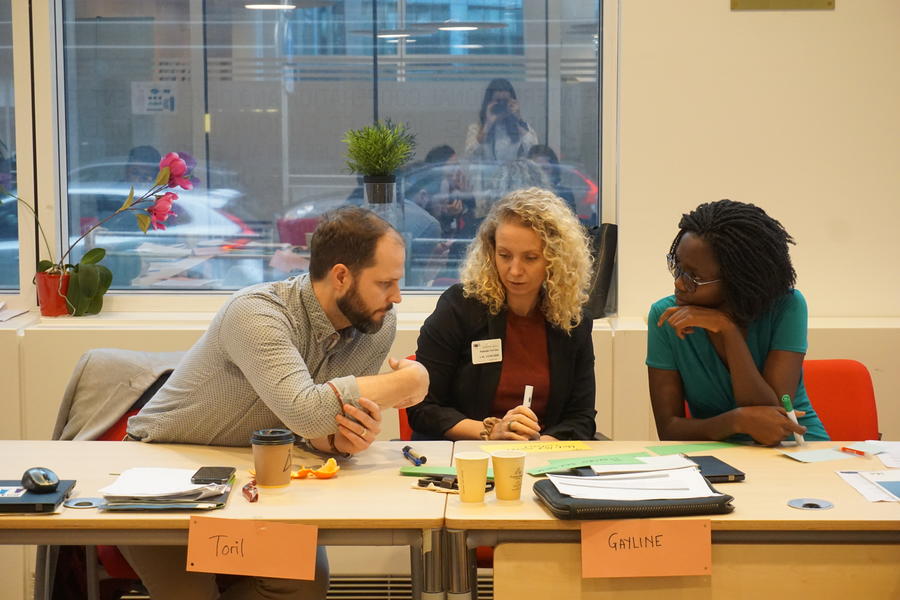 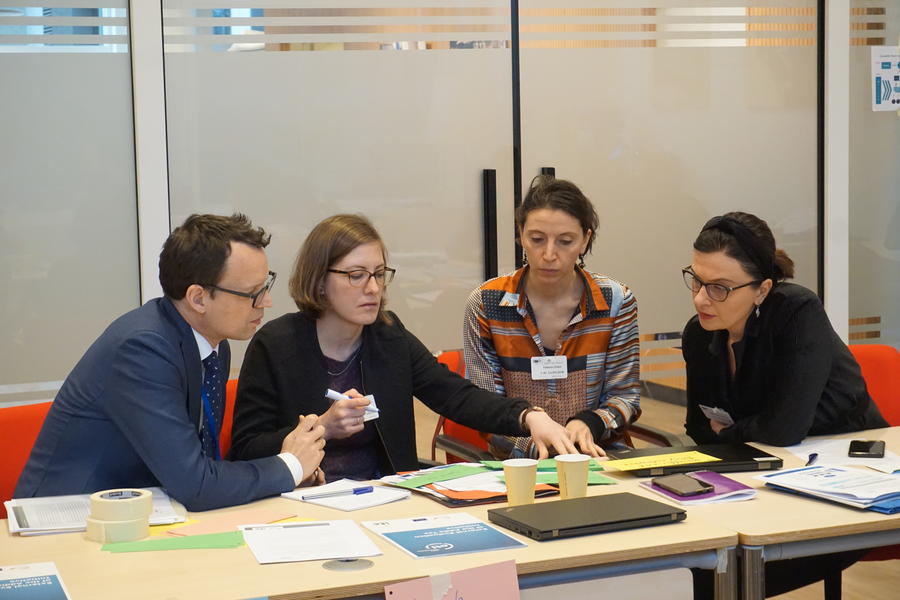