Tax expenditures (TEs) have a significant impact on countries’ ability to mobilise domestic revenue, fight climate change, recover from the COVID-19 pandemic and, ultimately, attain the Sustainable Development Goals (SDGs). If not monitored closely and assessed consistently, TEs may jeopardise the transparency of national budgets and lower the effectiveness of tax systems.

In the context of an emerging broad international consensus on the need to improve the governance, estimation, reporting, and evaluation of TEs, the Addis Tax Initiative (ATI), the Council on Economic Policies (CEP), and the German Institute of Development and Sustainability (IDOS) jointly organise a series of regional workshops on tax expenditure.

The second fixture of the series, held in Nairobi (Kenya) on 18-19 October 2022, saw the participation and contribution of circa 50 participants from 9 countries and provided a unique opportunity for ATI member countries and other stakeholders to exchange with regional partners and international experts on issues around TEs. The event was co-organised with the Kenya Revenue Authority (KRA) and the African Tax Administration Forum (ATAF) as local partners.

By enhancing transparency around TEs, the series of regional workshops builds on Commitment 3 of the ATI Declaration 2025, by which ATI members pledge to apply coherent and coordinated policies that foster domestic revenue mobilisation (DRM) and combat tax-related illicit financial flows (IFFs). In addition, the regional workshops aim at complementing the scope of the Global Tax Expenditures Database (GTED), a directory of preferential tax treatments implemented by governments worldwide that was launched in 2021 by CEP and IDOS, and that sheds light on the critical role of transparent TEs in tax systems around the globe. 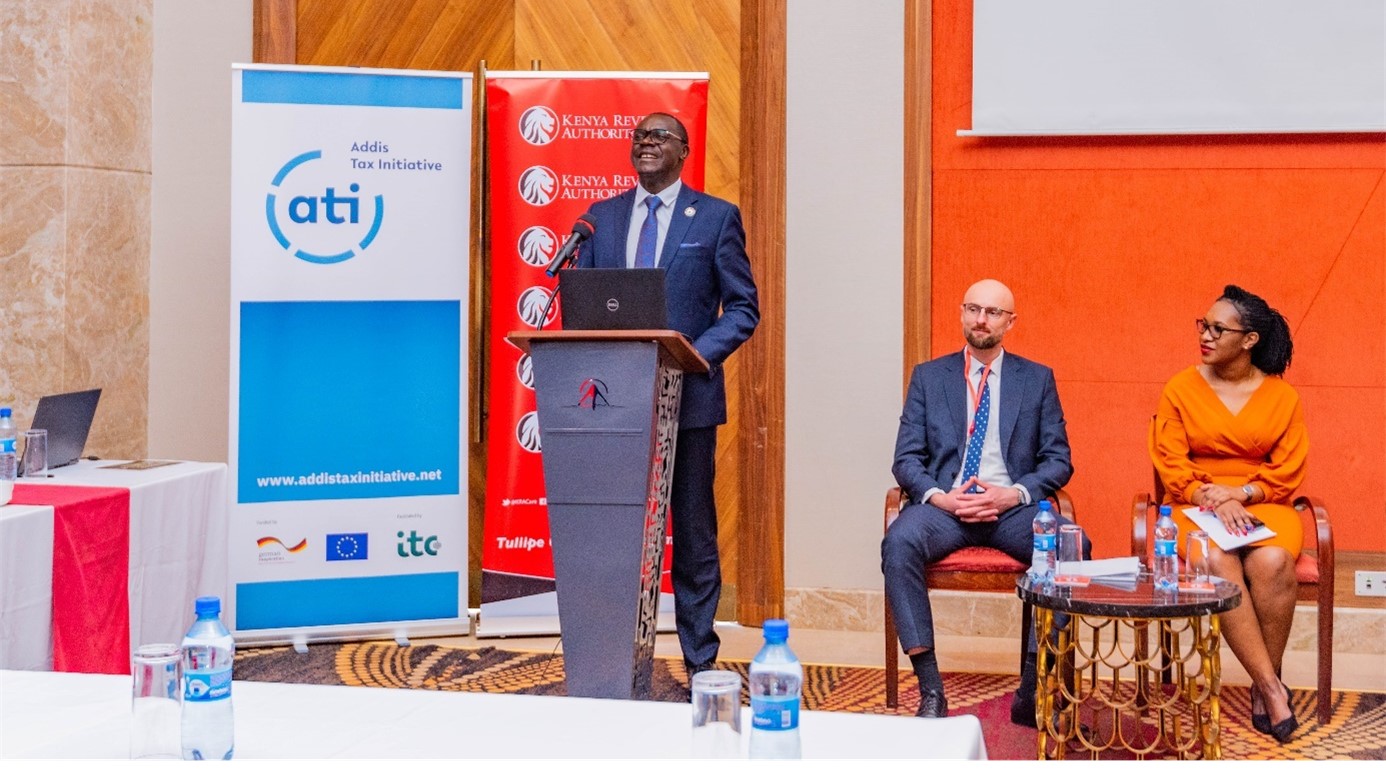 The workshop: towards the improvement of TE estimation and evaluation

The workshop in Nairobi was structured in eight sessions, split over two days. Discussions took place in a variety of formats throughout the workshop, ranging from presentations, case studies, and pre-recorded video interventions to breakout sessions, discussion groups, and Q&A sessions. This variety of encounters facilitated the exchange of knowledge and experiences among participants and stimulated the engagement of all attendees.

Debates covered international practices and discourse, as well as regional and country-specific aspects, which provided a comprehensive vision on issues concerning TEs. Topics brought up early in the workshop were taken up again in the later sessions, creating positive feedback loops that enriched discussions.

On the first day, discussions aimed at putting in common a shared understanding of conceptual issues related to TEs, touching upon the need for a governance and normative framework that institutes guiding principles on TEs. Challenges with regards to different terms and definitions in the area of TEs were also referred, as well as the inevitably political nature surrounding tax expenditures.

In addition to the benchmark framework for tax expenditures, the first day of the workshop witnessed technical discussions on the challenges for revenue forgone estimation through TEs and issues around TE reporting. These topics are highly interconnected with the benchmarking process, as revenue forgone estimations depend on the tax base and the type of TE, hence the approach towards it, and institutional shortcomings in translating recommendations in TE reports into policy changes are highly related to the controversial treatment of tax expenditures in the budget process.

The first day of the workshop featured interventions from delegates and experts of IDOS, CEP, ATAF, the Overseas Development Institute (ODI), representatives from the tax authorities of Rwanda, Madagascar, Namibia, and Uganda, as well as members of the parliaments of Uganda and Malawi. Providing different cross-cutting approaches, all speakers sparked a rich discussion on tax expenditures.

Day two focused on the contextualisation of the state of play of TEs in the extractive sector and the international tax system, and addressed issues related to the evaluation of tax expenditures as well as prospects for an urgent and necessary reform. Highlighting the risks of profit-based tax incentives, discussions on extractive industries attracted great engagement from the audience and evidenced the regional relevance of the mining sector.

Insights, challenges, and methods for TEs evaluation followed the debate, which connected with the last subject of the workshop: the importance of an evidence-based reform of TE systems. Control processes and evaluation of tax expenditures are crucial not only when it comes to transparency and accountability, but also to assess TE’s effectiveness and to inform policy making. All stakeholders agreed that the lack of coordination between institutions and the conflicting interests and lack of transparency surrounding TEs were the key barriers for the evaluation of tax expenditures. This brought up again the inevitable political dimension around TEs evaluation and reform, and the need to bring politics and policies together was identified as a key factor for a successful reform. A consensus among participants that TE reforms can (and should) be a core tool to strengthen legitimacy and good governance in the tax expenditures field put an end to the two-days’ East Africa-focused regional workshop.

The second day included inputs and presentations from experts of CEP, ATAF, the International Institute for Sustainable Development (IISD), the Organisation for Economic Cooperation and Development (OECD), the International Monetary Fund (IMF), and the United Nations University - World Institute for Development Economics Research (UNU-WIDER). Furthermore, discussions between delegates from regional ministries of finance and tax administrations, members of parliaments, and representatives from the civil society shaped the outcomes of the last day of the workshop. The different and complimentary approaches to the same reality provided by all actors involved resulted in a comprehensive overview regarding the main challenges and opportunities around the reform of TE systems.

The series of regional workshops on tax expenditure, jointly organised by ATI, CEP, and IDOS, is aimed at jointly identifying options to improve TE estimation and evaluation, and to strengthen regional and global TEs networks by promoting peer exchange and learning.

The overall main takeaway of the workshop in Nairobi is clear: countries in the region have increased their efforts to improve tax expenditure systems, but much remains to be done. A better governance framework in the TE field is needed, as well as more and better data. Reforming TE systems is a political process that needs to be based on sustained political will and supported by a sound framework that includes the participation of and coordination among several institutions such as the Ministries of Finance and other ministries, revenue authorities, and parliaments. 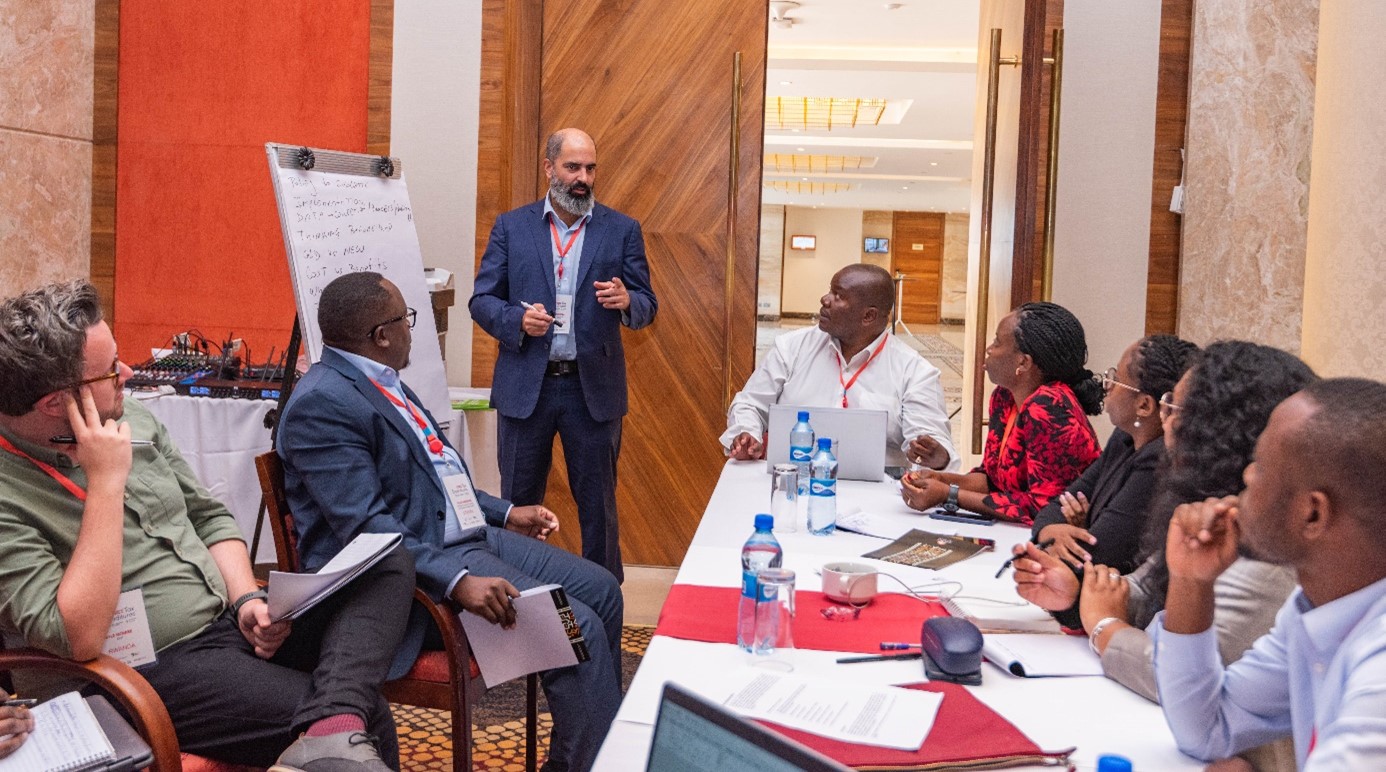 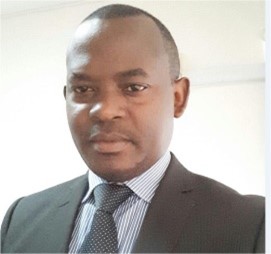 To me, the workshop was very informative in the sense that it showed the gap that my country has towards publishing TEs reports [… ] I will present the lessons learned and a medium-term strategy to my supervisor so that we can start working on the TEs as soon as possible.

For more information on the workshop in Nairobi, check the full report.